iDOS Emulator iOS 15 – If you are the one who loves the old DOS based console games and willing to play them on your iOS device then you can simply be able to download the iDOS emulator for iPhone and iPad as well. It is one of the best iOS emulators to simply play classic DOS games such as Duke, Nukem, Wolf 3D and also the kingdom of kroz.

It doesn’t need a jailbroken device and if you are having an iPhone or iPad with iOS 9 or above then you can simply download this emulator and start using it. We found two different methods in terms of downloading and installing this emulator on the iPhone and iPad devices. Here, we will provide you with the complete process to download this file in a simple and easy manner. 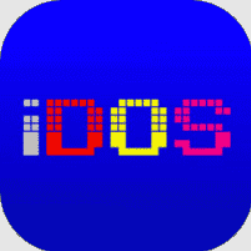 iDOS Emulator mainly turns your iDevice into a powerful DOS gaming PC and it generally comes up with the modern game control cable which will simply make your old DOS-based games. After downloading and installing it, you will simply get an on-screen keyboard, gamepad and also a mouse as well.

iDOS emulator also provides the PC gaming experience from your iPhone and here we are going to share the latest and also the official version of this iDOS emulator for iOS devices. Also, we will provide you with highly effective methods to simply install this emulator on your iOS device.

Here we are going to share some of the highly useful features of this iDOS emulator which you must need to know. Simply check out all the features in an effective manner.

If you are willing to experience PC gaming on your iPhone or iPad device then iDOS will provide you with an on-screen keyboard which is compatible with a PC. Also, it is designed in a careful layout for the multiple iDevices and also the orientations and the keyboard is having a sliding control into the landscape mode.

What about the gamepad to play the DOS games on the iOS devices after the successful downloading and installing the iDOS,  you will easily be able to get the virtual gamepad with this emulator. Also, it will integrate the critical bindings which you can be able into the DOS-based games and you will also see the customised bindings as well.

At the time of playing the games, you can easily be able to use the screen area as the trackpad to move the mouse pointer and you can also click on the screen, for the right-click, you can simply hold one finger on the screen and then click with another finger.

iDos dos emulator doesn’t need jailbreak and you don’t need to put your device at risk to use this emulator at all.

You can easily be able to use this app on your iOS device version from 9 or above and it is mainly compatible with the below-given versions.

If you are willing to download and install iDOS with the help of the tweakbox app then you need to simply read and follow the steps which we are going to share below.

If you want to install the iDOS emulator latest version with the help of the Cydia impactor then you need to simply read and follow the below-given steps in a simple and quick manner.

How to Add Game ROMs to iDOS?

As you know very well, the iDOS 2 Emulator is an emulator and it does not have any games. You need to add game ROMs into this emulator and in terms of adding the ROMs, you have to go to Google and then simply search for the ROM of your favourite GameCube or Wii game ROMs. Now, simply download them and then open them with the iDOS and ensure that you download the games from the trusted source.

DOS games are highly popular and also classic console games for the older generation. Also, if you love DOS based games and are willing to play them on your iOS device then you must follow the above-given guide in terms of playing these games on your IOS device in a simple and quick manner.

Also, if you have any issues or queries related to this article then feel free to let us know by simply dropping your comment in the comment section given below. 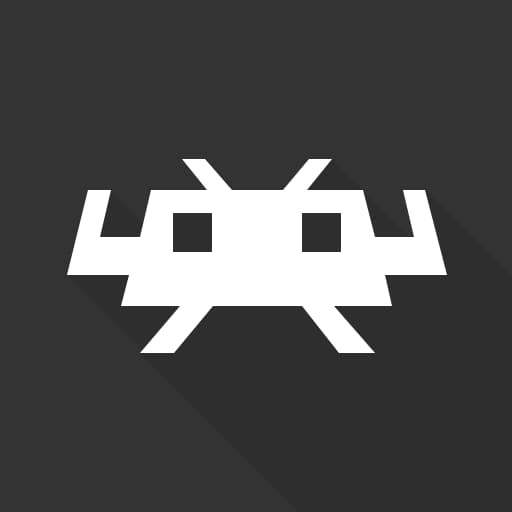 Want an emulator for iPhone to install games on iOS devices then download RetroArch iOS 16 Emulator IPA file for free on iPhone, and iPad. 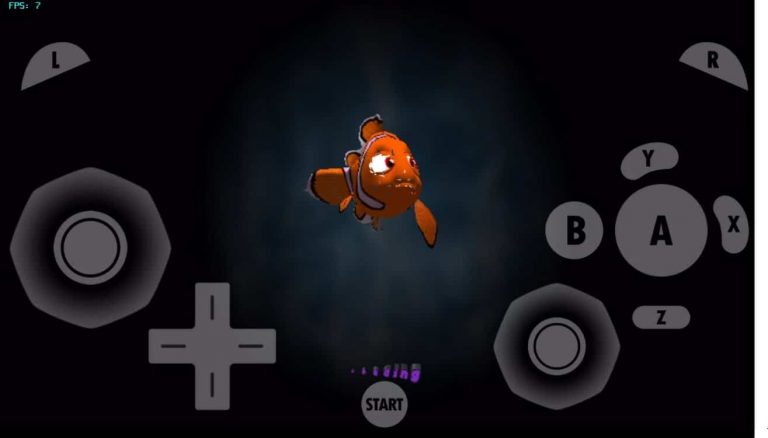 Want a best emulator for iOS devices then download GC4iOS iOS 15 for iPhone 13, 12, 11 or iPad for free and play retro games on iPhone. 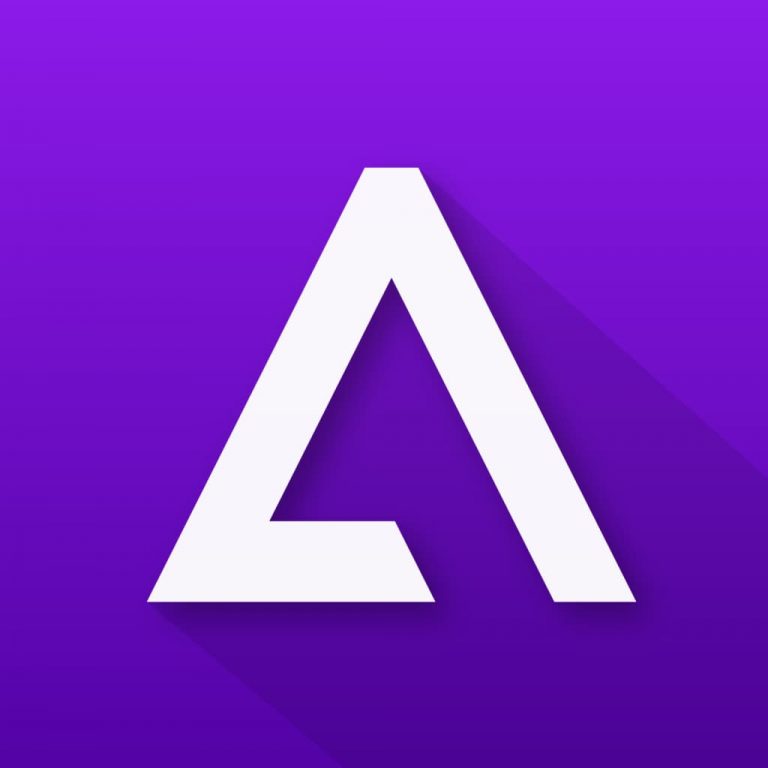 As like the other emulators, the DELTA Emulator iOS 15 IPA is one of the choices for people in terms to play retro games which will also include the Nintendo, GBA, and much more In the early days, iOS users will use to jailbreak the phone in terms to download the content which was restricted… 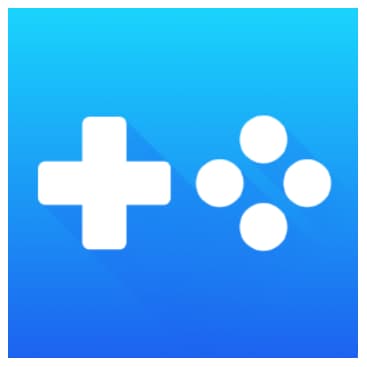 Play online retro games on iPhone, download Provenance iOS 15 2023 for iPhone or iPad for FREE and install with a 1-click install. 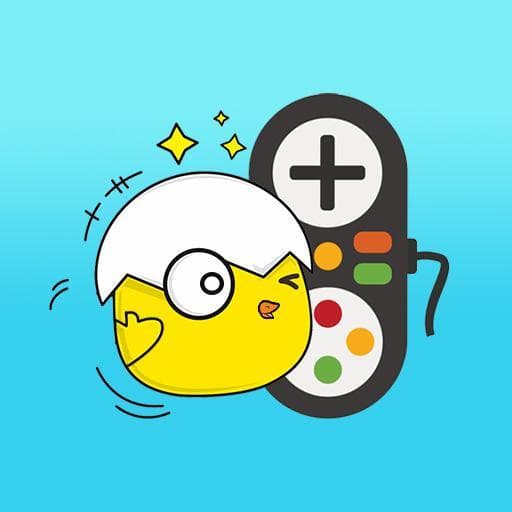