As you know that the Apple is going to release its new iPhone series, which is the iPhone 13. Recently, they announced their product release date and also the specifications of their new product. If you are an iPhone lover and want to know all the details about iPhone 13 then you have to read this complete article till the end. Here, we are going to share a complete in-depth guide that helps you to get to know all the specifications of the iPhone 13 model. So, check it out carefully. 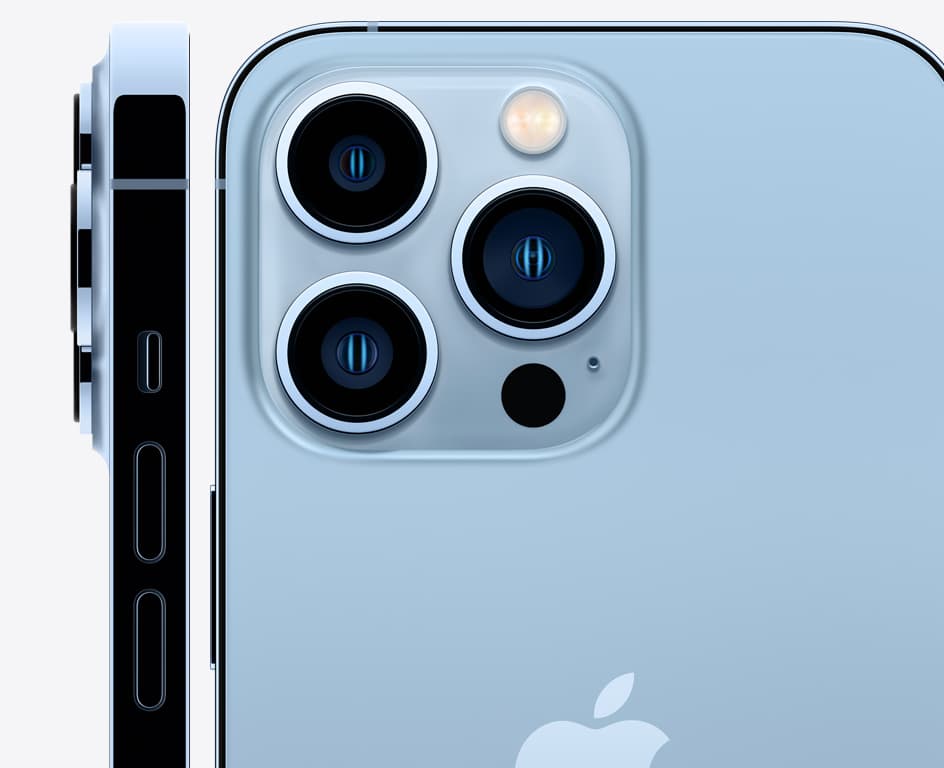 Recently, the CEO of Apple Tim Cook came on stage on 14th September 2021 Tuesday at one of the most anticipated events of the company which is known as the “California Streaming” product launch event where we will announce the four new iPhone models in the series of iPhone 13 along with some of the other products. They announced a new iPad and also the new iPad mini as well. He spent more time showing the new apple watch series 7 which is one of the most powerful wearables but the sad news is that it is now available for users at this moment.

Also, in the pro models, you will also get a new sierra blue color option and the iPhone 13 pro and iPhone 13 pro max also come up with the stainless steel bands like the previous models. Both of these base models are having a brighter screen and also display comes up with a new super retina XDR display which is 28 percent brighter and also parking at 1200 nits for HDR. Also, this device will support the Dolby vision and also the HDR10. If we talk about a change then all these four iPhone 13 models are having a smaller notch display.

It is the first time when Apple adds its “Promotion” technology to the display of their iPhone for a 120Hz refresh rate. It will make it look better and better like in gaming, animation, and also in the graphics even at the time of reducing motion blur. You need to know that this feature is limited in iPhone 13 pro and iPhone 13 pro max which means that the iPhone 13 and iPhone 13 mini is still having the 60Hz display.

This phone comes up with an A15 Bionic chip and it was built on the TSMC’s 5-nanometer process as per the apple and also it is one of the fastest chips in smartphones. The battery life of this device is also improved on all four variants. The iPhone 13 will run 2.5 hours longer as compared to the iPhone 12 and the iPhone 13 mini will run 1.5 hours longer. All these four models have IP68 ratings in terms of dust and water resistance and they all support the 5G.

If we talk about the biggest upgrade in these devices then it is the camera. The iPhone 13 and iPhone 13 mini are having a 12MP wide-angle lens camera along with a big sensor which will take 50 percent more light and also these devices are having sensor-shift optical image stabilization Also, its ultra-wide camera is having a 12 MP camera.

If we talk about the cameras of iPhone 13 pro and iPhone 13 pro max then there are three rear-facing cameras available which also include the zoom lens, wide lens, and also ultra-wide lens.

How Much Will the iPhone 13 Cost and How Much Storage Does It Have?

Now, if you want to know the differences between the iPhone 12 and the new iPhone 13 then you have to read the details which we are going to share below in a very careful manner.

If we start with the prices then the price of the iPhone 13 starts with Rs. 79,900 for its base model of 128 GB and it is one of the storage bumps for which Apple users have been asking for many years. After this, there is a 256GB storage model and its price is Rs. 89,900 and its top model which is 512GB variant pricing is Rs. 109,900. Apple has been smartly upgrading the model of storage in their iPhone 13 series and also it has removed the 64GB model after adding the option of 512GB in their iPhone 13 and iPhone 13 mini after introducing the iPhone 13 pro and pro max model in the 1TB storage.

If you take a close look at the prices then you will get to know that you have to pay slightly more for the iPhone 13 128GB model. Also, the iPhone 13 comes on sale in India from 24th September and the people who are interested to buy this will be able to pre-book starting from this Friday. 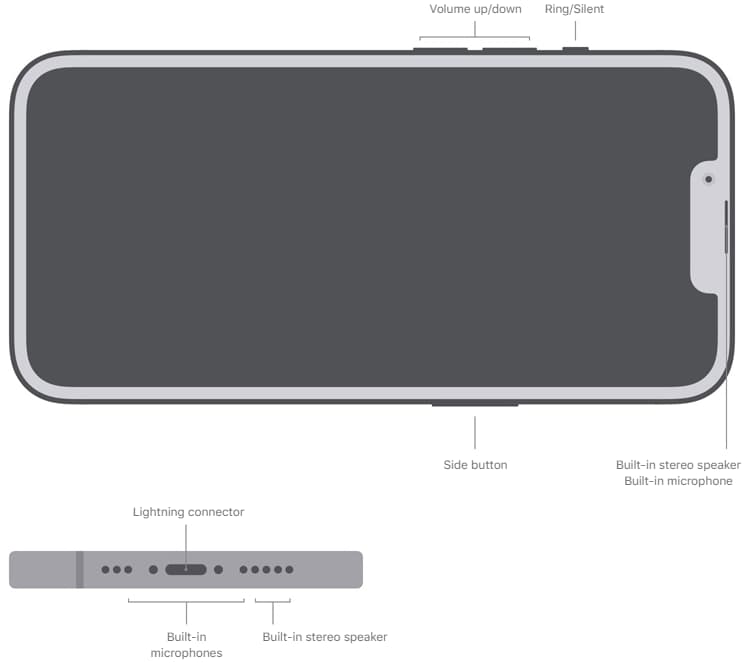 Recently, Apple will introduce new camera features such as photographic styles and the Smart HDR 4, and much more. Also, the company comes up with the night mode on all their cameras in iPhone 13.

The A15 Bionic chip has the six-core CPU along with the best performance and the four high-efficiency cors as well. As Apple doesn’t talk about the improvements in its A14 and the company said that the A15 is approx 50 percent fast in comparison and also the Performance of GPU is also 30 percent fast as well. Also, the iPhone 13 will support the 5G and the iPhone 12 as well.

So, the iPhone 13 seems to be better as compared to iPhone 12 and mainly in terms of the improvement in its battery. Also, it has some minor changes in its design which will not make as much difference and also the performance as well.

Users can simply expect the improvisation from one generation to the next one but the differences between the iPhone 13 vs. iPhone 12 are a little stark. They provide better options of storage and also they come up with a fast processor and improvements in the camera which will be sufficient for the upgrade.

As per the improvements in the battery life and the iPhone 13 Pro models are having a fresh refreshing display and it’s a big improvement from the previous year.