As you know that the latest iPhone devices and the iOS versions are having the latest feature which is known as SLO-MO which will allow the users to simply record slow-motion videos with the help of their iPhone. But, most of the time it lacks the flexibility to simply slow down the video and the speed of the video and the edit iPhone video speed such as 1/4x, 1/2x. ¾, 2X, 3X, and much more so in this guide, we will learn How to Make Video Slow Motion iPhone.

If you are able to use the earlier iPhone model or the iOS version then the stock cameras app will not su[port the slow-motion or the time-lapse video at any cost. 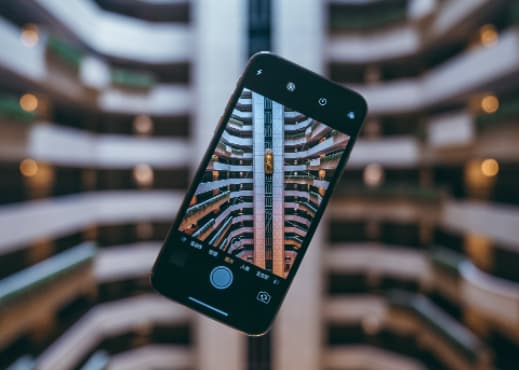 Today, here in this article, we are going to tell you the complete process of how to edit video playback speed on an iPhone. You can simply be able to turn the normal videos to slow motion videos or also be able to speed up the videos on iPhone as well.

At the end of the video editor, you will be able to find a toolbar along with several tools. You have to simply slide left or right to simply browse by using this toolbar. Simply select the speed and then you will be taken to the video speed control display.

The process to adjust the video speed of your iPhone with the help of the video editor is really easy and simple. You have to drag the speed handle to the left side or to the right side in order to slow down or speed up the video playback speed.

Now, on the right-hand side of the window of the video viewer, you will see the themes, music, transitions, and also some of the other options into the vertical bar. Simply swipe up to pull the more and more options and then you have to select the option of edit tools.

In terms to edit the play speed, you can be able to play the video in the viewer and also pause at the time when you find out the start point, and then you have to simply touch the video speed option which appears at the end of the display and then you will see the remaining part of the video which has been set to the new selected play speed.

Also, you have to select the different lay speeds and then repeat the steps to simply set up the several fragments into the same video with several playback speeds. You can also be able to mix up the normal speed and also slow-motion and also fast speed into the same video clip.

You can also be able to preview the video when the editing process of the video speed on the iPhone will get completed iPhone.

Now, you have to make a click on the OK button which appears at the top right side and then you have to simply follow the on-screen instructions to simply save the video to the iPhone camera roll or also to share it with the help of the email, Whatsapp, Facebook, Twitter, Instagram and also by the Vimeo app as well.

We have shared all the steps and methods about the process of How to Make Video Slow Motion iPhone. If this article is helpful for you and helps you to understand the process then do share this article with other people so that they also get benefited from this article.

Also, if you have any issues or queries related to this article then feel free to let us know by simply dropping your feedback in the below-given comment section. We assure you to provide you with more and more solutions for all your queries. 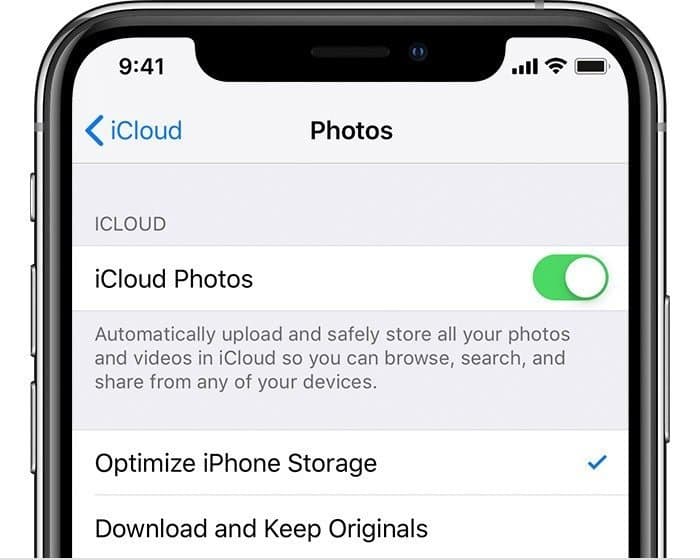 How do I fix iPhone DCIM Folder Empty: The iPhone camera is one of the best things which is owned by lots of people. But, it is completely useless if you can’t save those memorable photos to your PC as there are lots of people who report that their iPhone DCIM folder was empty.  Why… 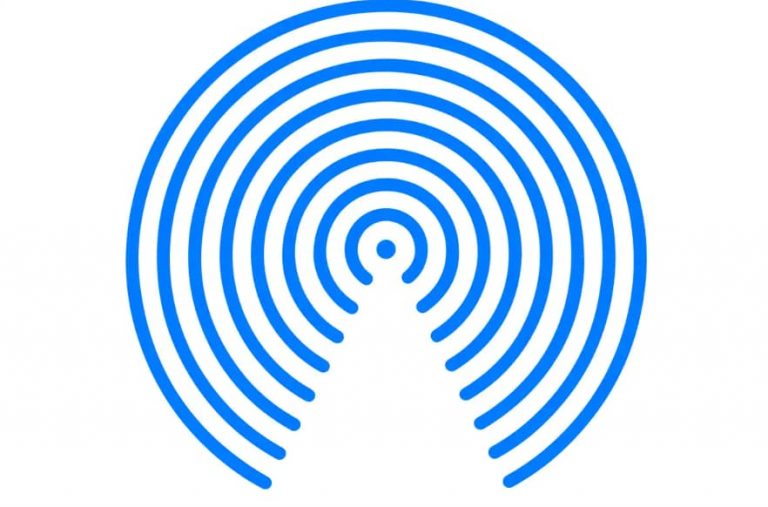 Want to transfer files from your iPhone to other devices then learn How to Use Apple AirDrop and within seconds, you can send files on your iPhone. 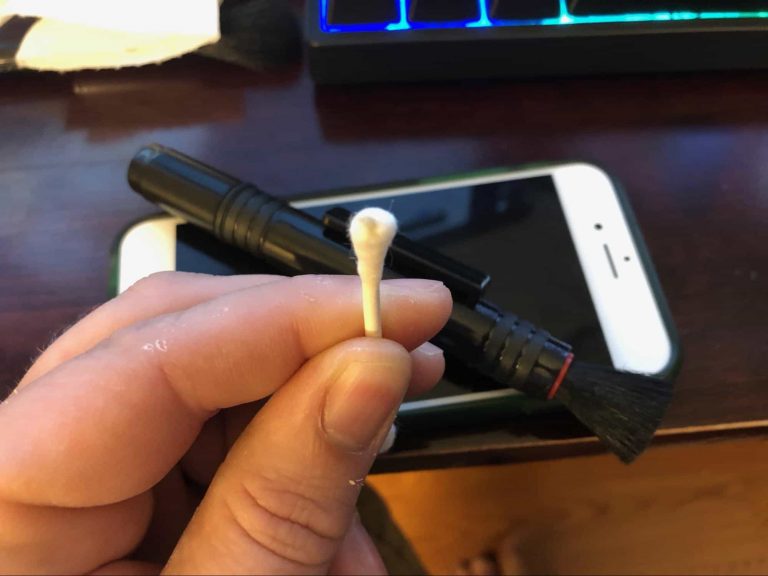 If you are having issues with your iPhone speaker and its clarity then you must want to know How to Clean iPhone Speaker for crystal clear sound. 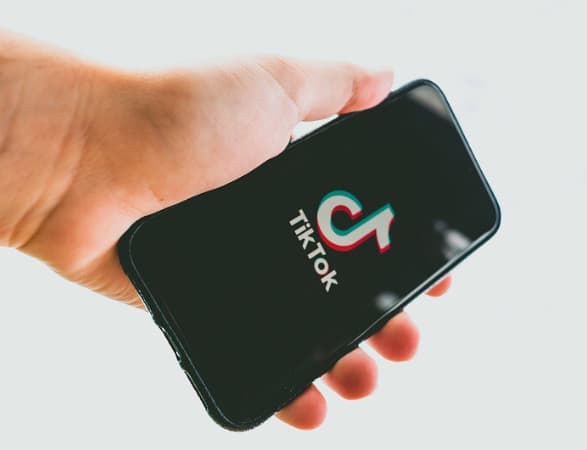 If you want to download tiktok videos without watermark then try TikTok Watermark Remover iPhone or iPad then try this online tool free. 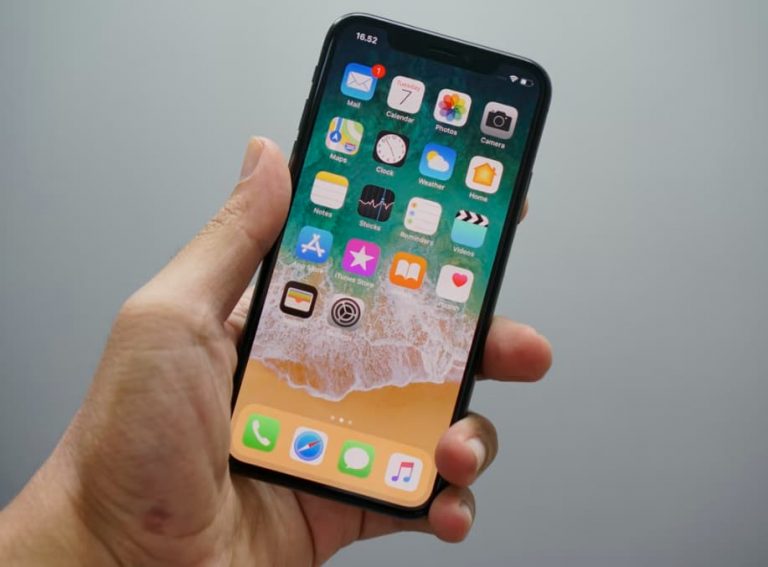 If you want to customize your iPhone icons, wallpapers, app drawer and more then try these Best Cydia Tweaks 2022 lists and customize them now. 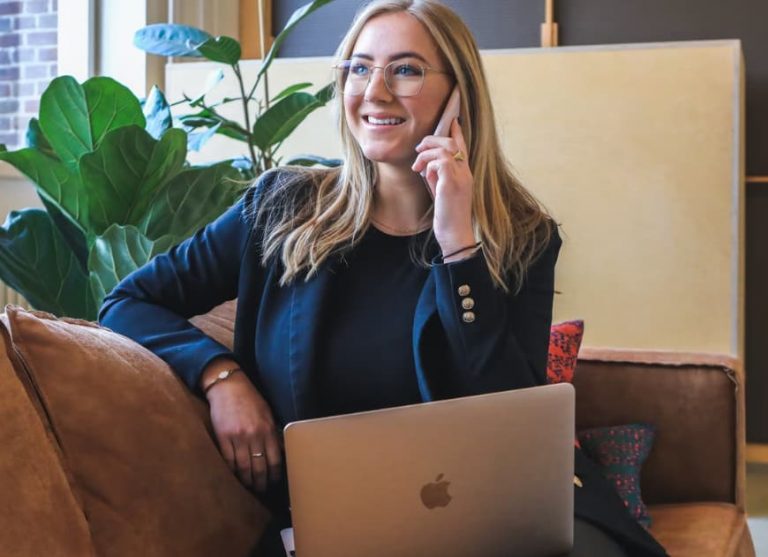 Want to know How to Make Someones iPhone Ring When its on Silent, simply follow this guide and follow the real procedure here.