Where Are iPhones Made – Apple iPhone is still one of the first choices of people in the smartphone world as per the experience of the people. It is a fact that a new apple device will get launched every year and it will dominate the other phones as well. It will become not only a household demand but also a desire for anyone to have an iPhone.

With such a demand, it will become the first-ever trillion dollar company in the world and also get the feat of being the most valuable brand in terms of making.

Where Are iPhones Made 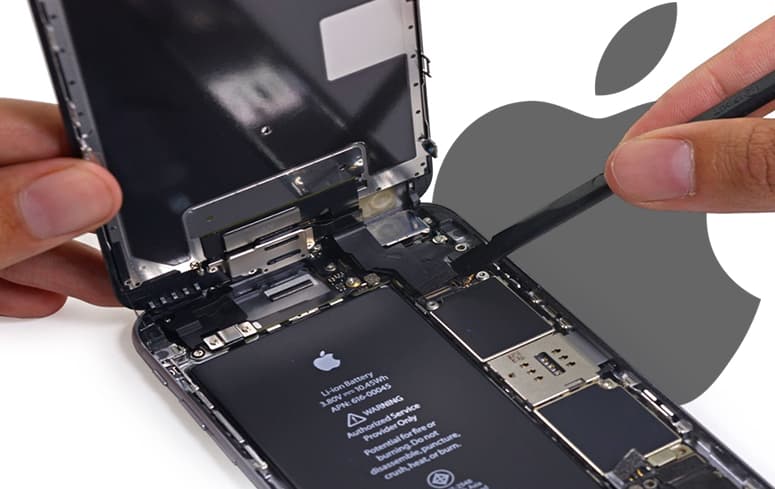 People who will use the iPhone will always prefer to upgrade to the iPhone and also not the android. Lots of users who will shift to the iPhone ask several questions like where is iPhone made or where will the iPhone get manufactured.

Where are iPhones Manufactured?

We know that the iPhones are made by Apple Inc., which is one of the California based multinational electronic equipment makers, and the question is do they manufacture mobile phones in America? It is quite understandable that they are having their head office in Cupertino at apple park and earlier they are having their head office at 1 infinite loop in Cupertino until April 2017.

Apple mainly focuses on support and sale and not on production and manufacturing and it also ties up with 200 suppliers in the world. The demand for the iPhones is that Apple is giving contracts to several makers in the world. Also, Foxconn, wistron, and Pegatron are having the task to manufacture and also to assemble apple phones.

Apple has really high standards and also it releases the supplier list every year. As of the year 2021, the list will show 200 suppliers and more than 600 facilities of production. So, here are the 3 iPhone makers in the world.

It is one of the 48 year old Taiwan based multinational manufacturing companies which is trading under the name Hon Hai Precision Industry Co. Ltd. (HNCPF)” and its headquarters is located in Tucheng, New Taipei City. They are the oldest dependent and biggest supplier of apples and as of 2021, they are having more than 40 supplier locations and 31 of which are located in China.

Wistron is one of the other Taiwan based OEMs which is an Original equipment manufacturer.

It is also the other Taiwanese ORM maker.

Qualcomm and Intel will basically handle the chipset part of the apple.

It is the south Korean android phone giant which supplies multiple components such as Flash memory, mobile DRAM, and also the app processor.

Murata is one of the Japan-based companies which set up 18 manufacturing facilities and also produce ceramic capacitors which will mainly get used to controlling the flow of FC power in electronic devices. Also, they are having supplier sites that also spread in Japan, Taiwan, Malaysia, Thailand, Vietnam, and Singapore and 10 of them are located in Japan only.

This is how Apple deals with the three different manufacturing companies.

With 133 million population, India is one of the major markets for Apple and it is tied up with Wistron which is one of the Taiwan manufacturers to simply produce and manufacture the iPhones which get sold in India. Wistron has a manufacturing unit on the outskirts of Bangalore. Also, it invested Rs 2900 crore to simply ramp up the location production and it is basically the Foxconn unit.

After the Government of Biden considered China’s export ban, it is looking out for options to make the iPhone for them. The news is that Vedanta tied up with Foxconn to simply set up the semiconductor plant in Gujarat state and the manufacturing plant in Maharashtra state.

Foxconn helped apple to simply branch out to Brazil, Texas, and Vietnam. Also, all the products will be done here to simply meet up with the demands in LATAM countries.

Is Apple iPhone Made in China?

The iPhone that will get sold in India is not made in China as per the contract with Wistron. Maximum apple devices are manufactured by Foxconn at their biggest factory in Zhengzhou, China, Also, they are made in the Czech Republic, South Korea, and the Philippines.

China is now writing the name of its country as the PRC or the People’s Republic of China. So, next time when you will see the PRC under the country of origin then they definitely made up in China.

Where to Find iPhone Manufacturing Date and Country?

In terms of finding out the Apple iPhone manufacturing date and also the origin of the country, you are required to see that on the box of your mobile device and this is where the importance of the mobile boxes takes place. Also, on the box, the details are written clearly:

All the Apple iPad are mainly manufactured in the respective countries as we have mentioned above.

How to Find the Date and Country of Origin?

There is the online warranty checker provided by Apple but doesn’t mention where your iPhone or iPad is manufactured or assembled. In terms of finding out the manufacturing date, you have to check it on the side of the box and the original box which you will get with your device is really important.

Where are iPhone 14 Manufactured?

There is a huge demand for the new model of iPhone and most of the world’s demand for iPhone 14, 14 pros, 14 pro max, and 14 pro mini will be produced by China. Generally, it will take 9 months to meet up with the devices to be sold worldwide and Apple plans to increase its production in India and also shorten the life front the typical six to nine months.

So, we hope that it will be clear to you all where are iPhones made. If this article is helpful for you and helps you to know all the details then do share this article with other people so that they can also get benefited from this article. Also, if you have any queries then feel free to connect with us by simply dropping a comment below. 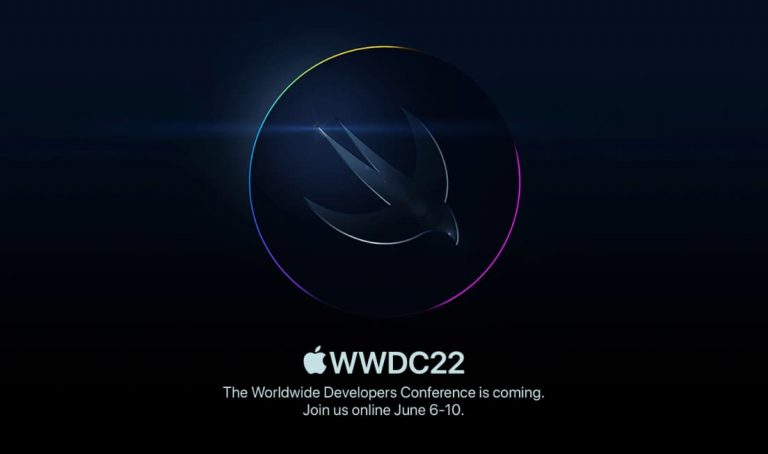 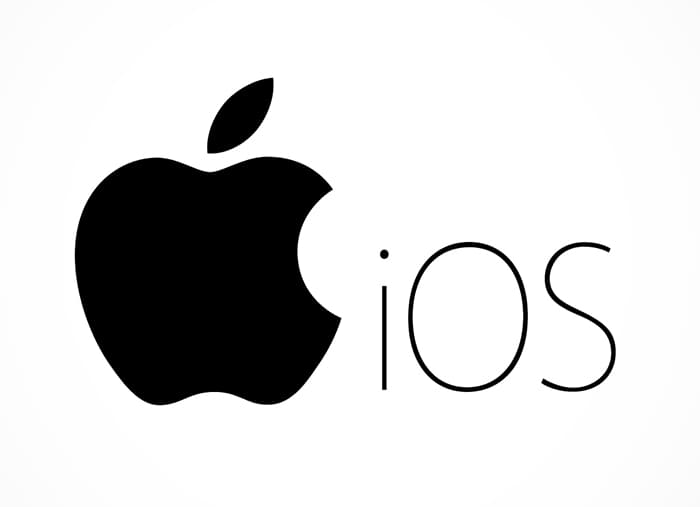 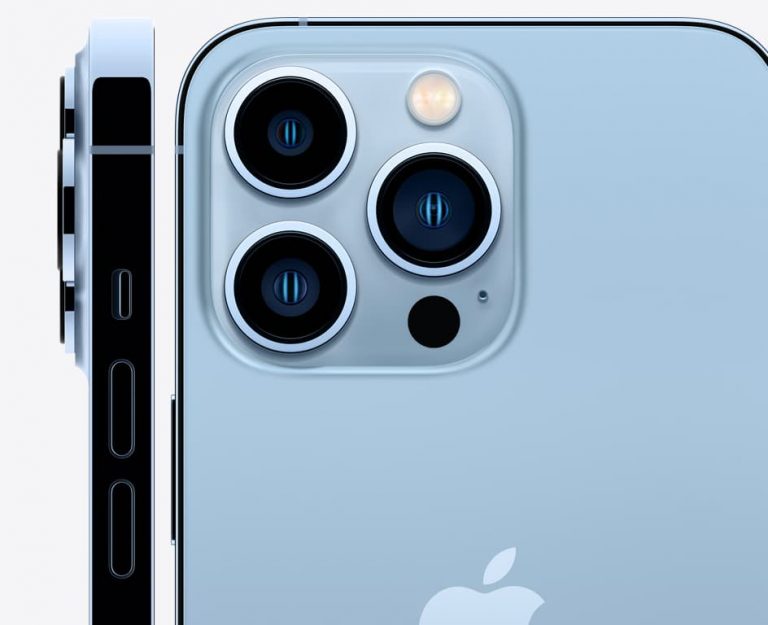 As you know that the Apple is going to release its new iPhone series, which is the iPhone 13. Recently, they announced their product release date and also the specifications of their new product. If you are an iPhone lover and want to know all the details about iPhone 13 then you have to read… 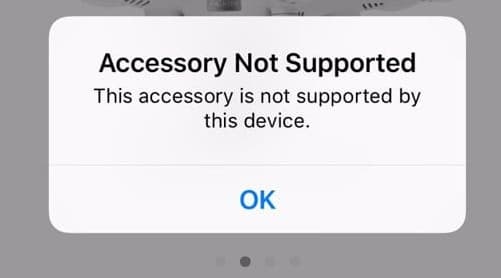 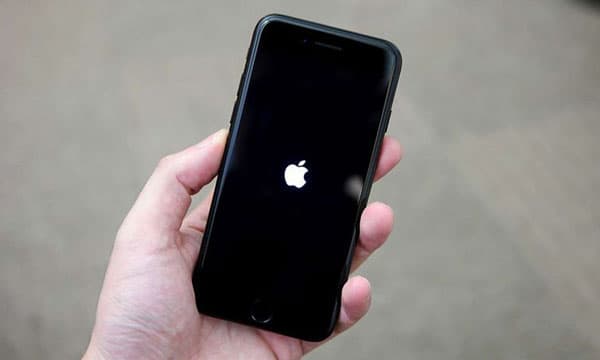 Everything will work in a great manner until your iPhone gets rebooted and gets stuck on the apple logo. You may think that maybe it is simply taking longer this time, but you will quickly realize that something will happen wrong. You may have tried to reset your iPhone and plug it into the computer… 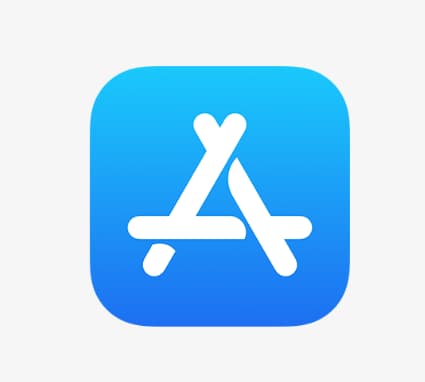