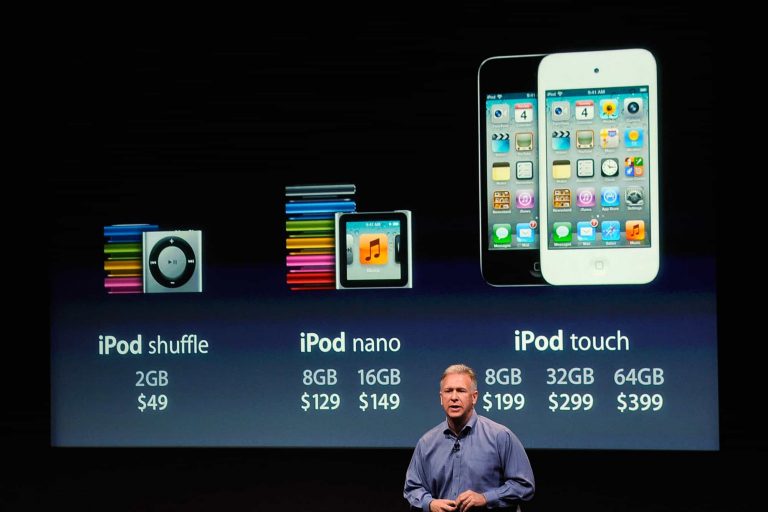 Apple’s iPod is one of the best devices which will upend music and also the electronic industry more than the two decades ago is now no more. The company announced on Tuesday that Apple Discontinues iPod Touch which is the last remnant of the product line which was first introduced in the year 2001 in October….