Apple May Discontinue iPhone 11 Series – iPhone 11 Series may face a discontinuation tag on it in 2022 due to its age and because it competes with its little brother iPhone SE 3 which was just released by Apple in India.

Apple is set to release iPhone 14 series in the September of this Year 2022, but now according to the latest news, the iPhone 11 series which was winning the hearts of Apple Boys since September 2019, will be discontinued.

Apple May Discontinue iPhone 11 Series, but WHY? 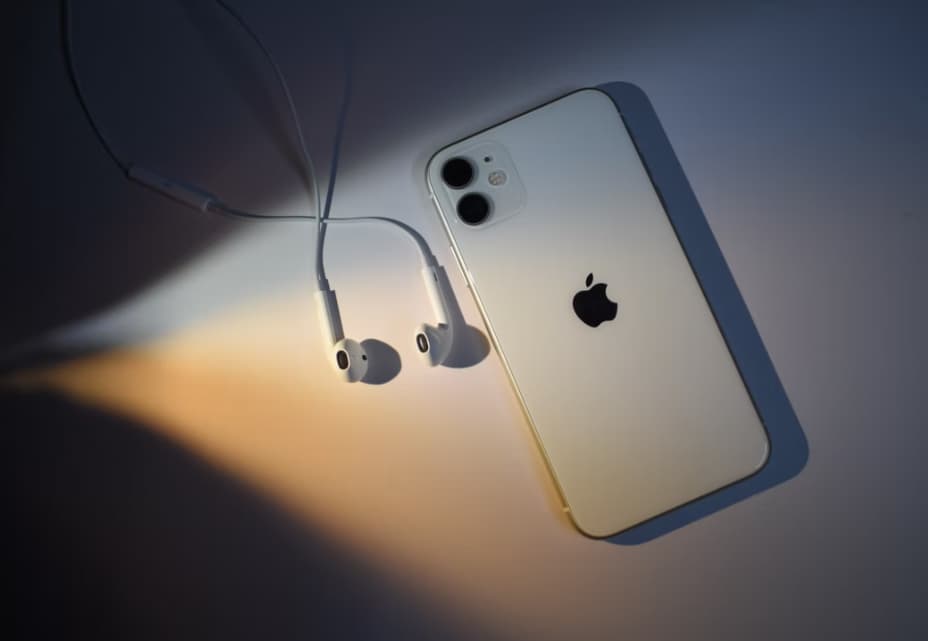 As per a Report by iDropNews, iPhone 11 is likely to be phased out in 2022 due to its age, and it is competing with iPhone SE 3 2022 which was released earlier this year.

At the same time, According to Reports, Apple may also cut down the price of the iPhone 12 Series, which was released in 2020 to the Indian audiences. 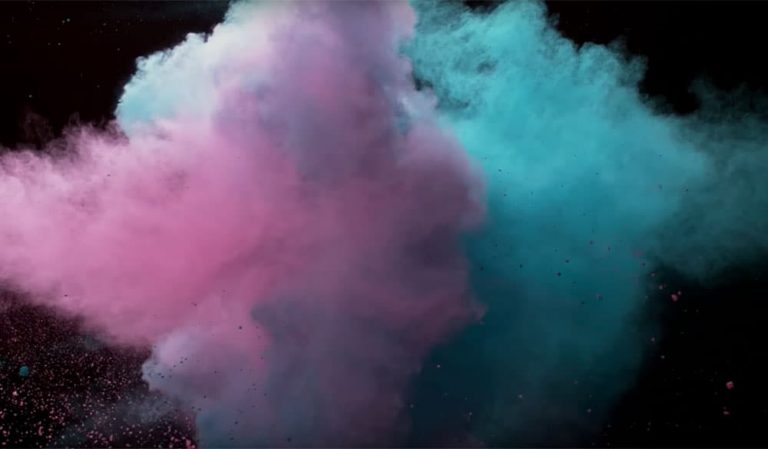 Can I Change a Slow Motion Video to Normal on iPhone – As you know, the iPhone starts supporting slo-mo video since the launch of the iPhone 5s iOS 9? From the new iPhone 13 experiment shot released by Apple, we can be able to see that this mobile is really mature and provide stunning… 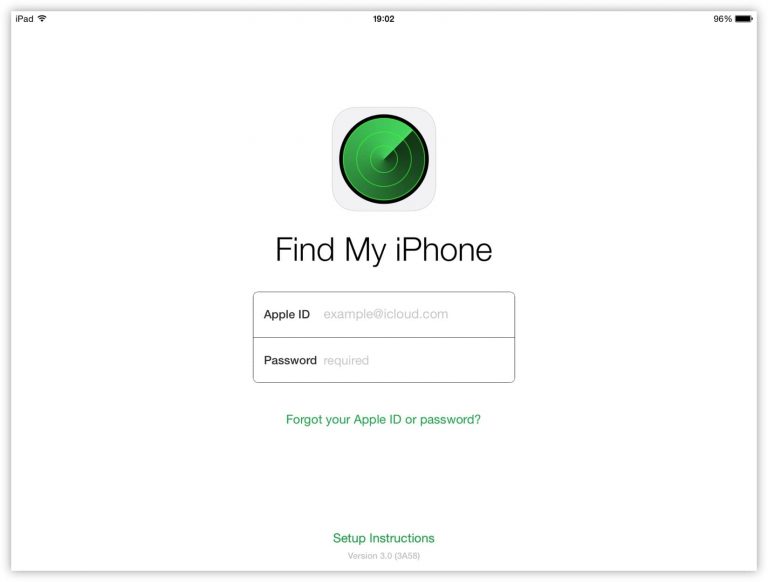 Does Find My iPhone Work When Phone is Dead – If you have lost or misplaced your iPhone then we know that everyone got panicked and especially when the battery of your phone is already dead. All thanks to Apple for keeping this scenario in their mind and creating the best feature for it. The… 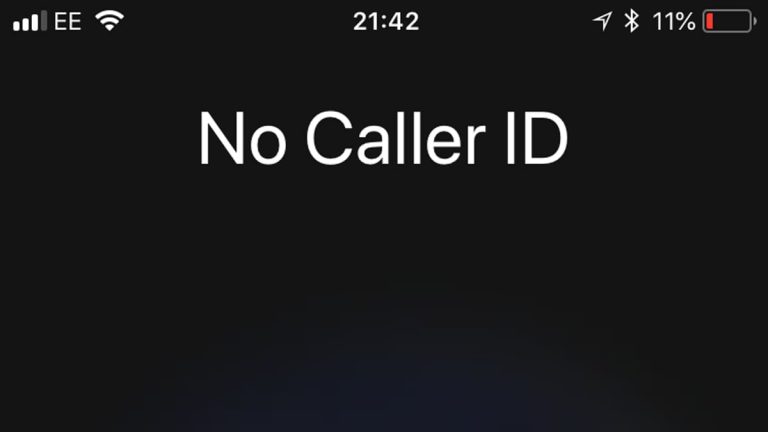 If you want to know How to Find Out a No Caller ID Number to block, simply follow this guide with full information about it here. 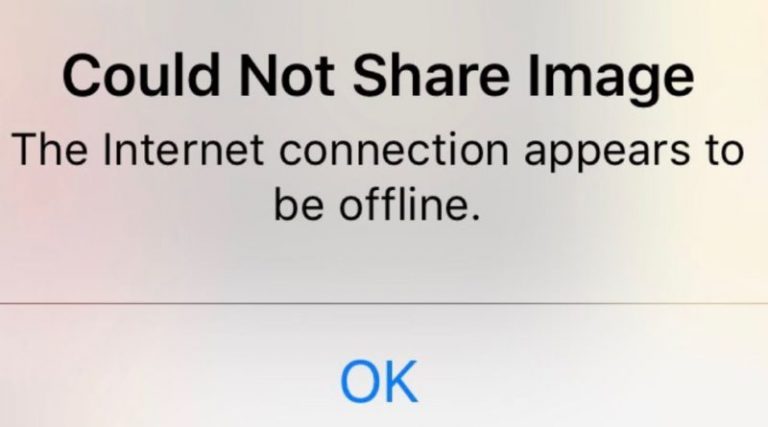 Images Not Working “Could Not Share Image. The internet connection appears to be offline”: There are several users who report that they are not able to send GIFs and also other images by using the #images which are available in the Messages app of their iPhone or in their iPad as well. They said that… 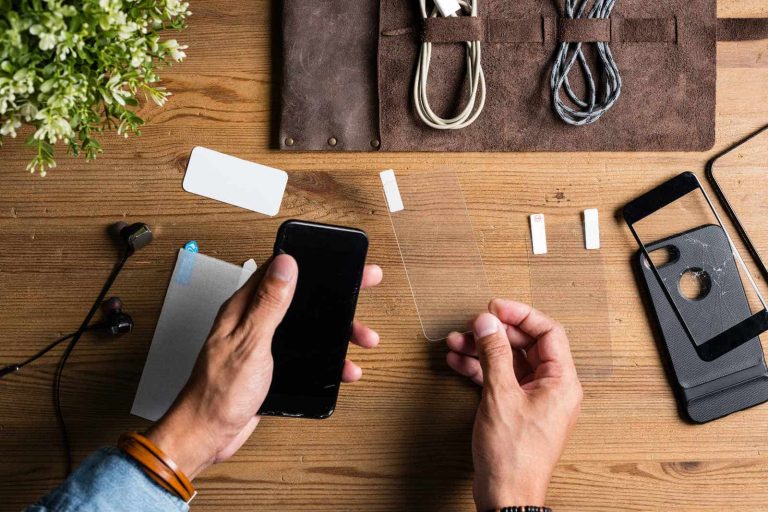 Are you the one who is looking for a guard or a screen protector for your iPhone or iPad? If yes, then you are at the right place because here in this article, we are going to tell you the pros and cons of tempered glass screen protectors and liquid screen protectors. You must need…